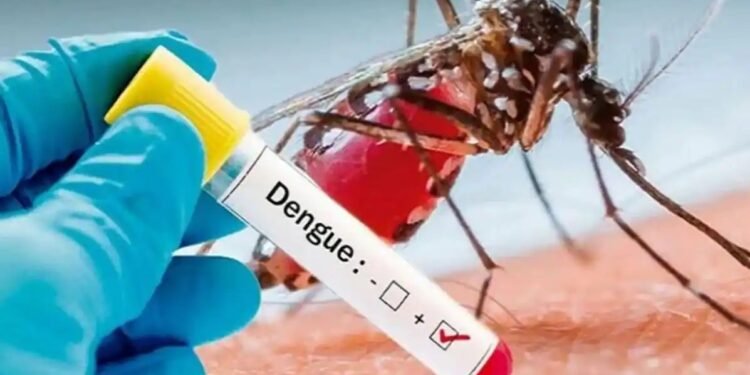 Sub Topics hide
1 RelatedPosts
2 Dry Cough: Symptoms, Causes And Remedies
3 What Is Swine Flu
4 Virus
4.1 How Is It Transmitted?
4.2 The Mosquito
5 Symptoms
5.1 Hemorrhagic Dengue
6 Dangers
7 When To Call The Doctor
8 Treatment And Therapy
9 Prevention

Dengue fever is a tropical and sub-tropical viral disease transmitted by mosquitoes; it is widespread mainly in Southeast Asia and the western Pacific islands but is rapidly spreading to Africa and South America as well.

It can manifest itself in two different forms, characterized by different severity; usually, the symptoms are limited to high intoxication, measles-like rashes, and widespread pain,  while when the hemorrhagic form is contracted the patient develops severe bleeding which can cause a fall in blood pressure and consequent shock.

There is no vaccine to date, but the surviving patient acquires lifelong immunity to that specific viral strain and temporary to others. Most of the affected patients recover without problems, but mortality is estimated to be 1–5% in the absence of therapy and less than 1% in the case of adequate treatment.

The disease is indifferently caused by one of the four very similar dengue viruses (DENV 1, DENV 2, DENV 3, and DENV 4). The man is infected with the virus through the bite of an infected mosquito.

In the western hemisphere, the Aedes aegypti mosquito is the major vehicle for transmission of dengue viruses, although the Aedes albopictus mosquito originated in an outbreak in Hawaii in 2001. It is believed that there are over 100 million cases of contagion annually worldwide.

How Is It Transmitted?

The disease is transmitted to humans through the bite of an Aedes mosquito infected with a dengue virus. The mosquito becomes infected when it bites an individual carrying the virus in their own blood. The wearer may have symptoms of dengue fever or its hemorrhagic form or even be asymptomatic. After about a week, the mosquito can transmit the virus by biting a healthy individual. Dengue is not spread by direct inter-human contagion, but it can also be transmitted through organ transplants and transfusions.

Vertical transmission during pregnancy or breastfeeding has only been documented occasionally.

The main way of transmission of the Dengue virus occurs mainly through the bite of mosquitoes of the genus Aedes, above all Aedes aegypti; are especially active during the day and a single sting is sufficient for the purpose of infection.

A female mosquito feeding on infected human blood also becomes infected, but without showing any effects or symptoms; following the sting of the infected human subject, the virus is localized in the digestive system of the insect. About 8-10 days later the virus invades and colonizes other tissues, including the salivary glands, thus becoming a potential source of contagion for subsequent meals.

Once infected, mosquitoes remain a healthy carriers of the disease for the rest of their lives.

The disease arises abruptly after an incubation period of 4-7 days (maximum interval of 3 – 14 days); the disease proceeds in three phases:

Fever typically lasts 2-7 days and can be biphasic.

In addition to fever, at least two of the following symptoms appear:

It is very important to intercept the appearance of warning signs at the latest when the temperature begins to drop, 3 to 7 days after the first onset of symptoms; it is necessary to contact an emergency room or the nearest health facility IMMEDIATELY if one of the following alarm signs occurs:

Hemorrhagic dengue (ED) is characterized by a fever lasting 2 to 7 days, with general signs and symptoms consistent with normal dengue fever. When the fever subsides, the warning signs listed above may develop and this indicates the beginning of a period of 24-48 hours in which the smallest blood vessels (capillaries) become so permeable that they allow the transfer of fluids from the blood bed to the peritoneum and to the pleural cavity.

This can lead to circulatory failure and shock, potentially even causing death in the absence of adequate and timely treatment. The patient can finally show too

On the other hand, some people, especially children, and adolescents may have neither signs nor symptoms in the course of mild Dengue fever.

In its severe form, the disease can cause harm to

Blood pressure can plummet to dangerous levels, with possible shock and, in some cases, death.

It can be fatal if not recognized and not treated properly and promptly. With good medical management, hemorrhagic dengue mortality can be less than 1%.

When To Call The Doctor

You should see your doctor if you have a sudden onset fever after visiting a region where Dengue is endemic.

It is necessary to contact an emergency room or the nearest health facility IMMEDIATELY if any of the warning signs described above occur.

There is no specific drug for treating a Dengue virus infection.

In case of suspected infection, analgesics (pain relievers) based on paracetamol may be prescribed, while those based on ibuprofen, naproxen, and aspirin should be avoided because they are responsible for a possible increase in blood fluidity (which is able to make bleeding worse).

It is also necessary

If it gets worse (for example, vomiting and severe abdominal pain) in the first 24 hours after the fever subsides, you should go to the hospital immediately for evaluation.

There is no vaccine against Dengue (although there are several being studied), nor are specific drugs available to treat the infection. Prevention is therefore of fundamental importance and actually consists in avoiding mosquito bites if residing or traveling in endemic areas.

The best way to reduce the number of mosquitoes in the environment is to treat the places where these insects lay their eggs, such as artificial water containers in and around the home. Outdoors, water containers, such as bowls for dogs, drinking troughs for animals, saucers, and water deposits should be kept clean. Inside, stagnant water collections such as fresh flower pots should be identified, which should be cleaned at least once a week.

Adult mosquitoes bite both inside and outside homes, day and night when the lights are on. To protect yourself, skin repellents should be used both at home and outside. Whenever possible, to protect yourself further, it is advisable to wear opaque clothes (long sleeves and pants). It is also necessary to make sure that the screens (mosquito nets or whatever) of windows and doors are safe and without holes. If available, air conditioning should be used.

If there is a Dengue sufferer in your home, additional precautions should be taken to prevent mosquitoes from biting the sufferer and subsequently other residents of the home. It is essential to sleep protected by a mosquito net, eliminate mosquitoes outside and use repellents. 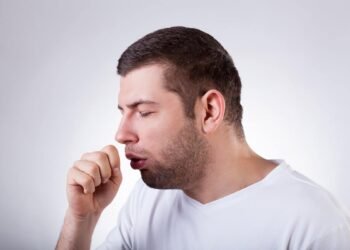 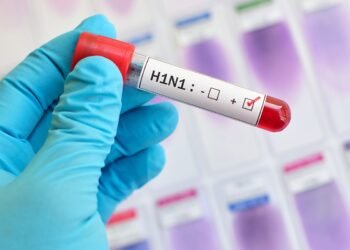 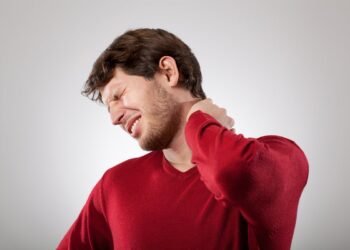 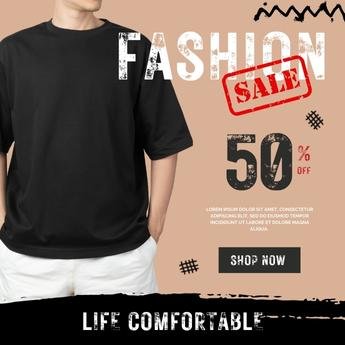 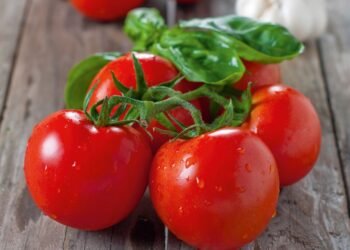